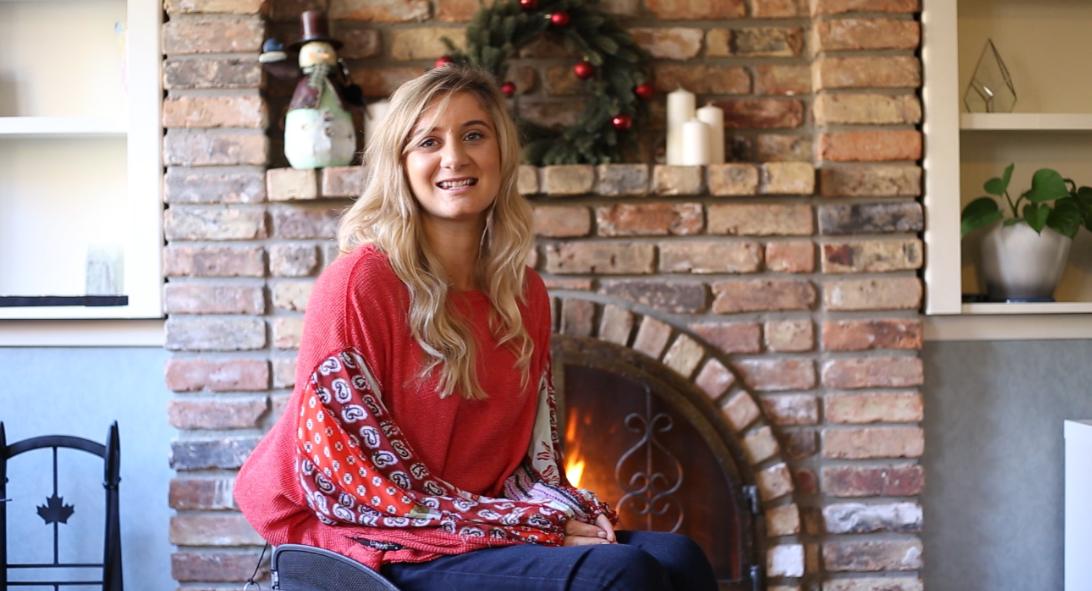 Lorinda’s story began 7 years ago when she was camping with her sister and friends. They were caught in a wind storm that blew a tree onto their tent. She was 17 years old and instantly became a paraplegic.

Lorinda was in the hospital a long time recovering. She wanted to go home but couldn’t because she lived with her parents in a split level home and would not be able to move between levels without help. Her dad was told about Easter Seals Alberta and got in touch. Easter Seals Alberta was there to get Lorinda home by providing a lift to get into her house. Then later, we provided an elevator so she could access all levels of her home independently. The cost of all of this is something Lorinda’s family would never be able to afford. Easter Seals even helped her get her first job after her accident. Easter Seals is also helping her with her education by providing a scholarship for the past two years. Lorinda is now in her second year of university in the public relations program at Mount Royal University and loving it!

She’s learned how to overcome barriers thanks to the help of Easter Seals. In fact, her motto now is just “get over it!” whenever she faces an obstacle.

Lorinda has just returned from travelling to Europe in September for 4 months by herself. She still loves to ski but now she sit ski’s. She’s been bunging jumping with her sister and has even done our DropZone event. Lorinda says, “I’m so happy to be the youth ambassador for southern Alberta this year because Easter Seals really helped me to get to a place that I didn’t think was possible.”